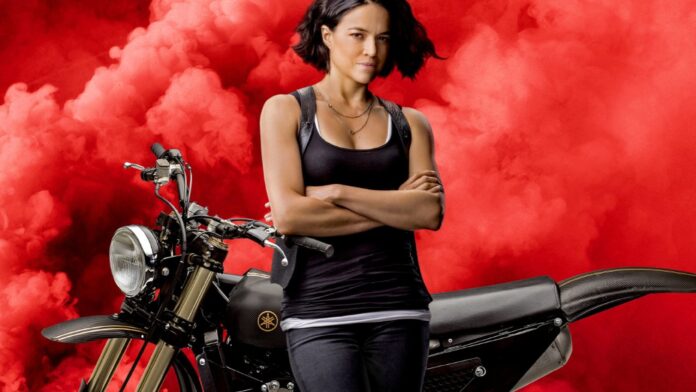 The latest attempt to make Dungeons and Dragons work on the big screen has added its third actor with plenty of franchise experience. Joining the previously-cast Chris Pine are Fast and Furious‘ Michelle Rodriguez, along with Justice Smith of Jurassic World: Fallen Kingdom and Detective Pikachu.

Adapting the popular fantasy RPG tabletop game are Game Night duo Jonathan Goldstein and John Francis Daley. They’ll also direct the film, but details on how they’ll approach aren’t available yet. Nor do we know who Rodriguez and Smith are playing. Elves? They’d make great elves. 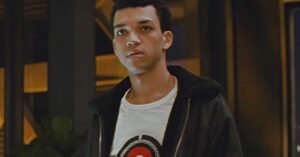 I imagine there will be lots of dragons, knights, ogres, and shit like that. The key thing will be capturing the personalized adventure aspect that has made the games such a group favorite so so long.

Honestly, it just needs to be better than the 2000 movie with Justin Whalen, Thora Birch, and Marlon Wayans. Ugh.

A Dungeons and Dragons TV show is also in the works from the folks at Hasbro, with John Wick‘s Derek Kolstad on the script. [THR]