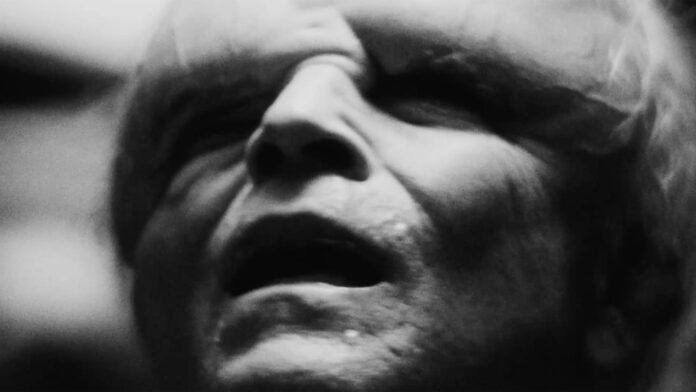 The NEXT lineup of films at Sundance tends to trend toward the experimental and the deliberately bizarre. Debuting tomorrow here in Park City is one that’s sure to get the people buzzing with its odd premise and intriguing assemblage of talent. Steven Soderbergh exec-produces Divinity, Eddie Alcazar’s sci-fi film dealing with a mad quest for immortality.

What a weird cast Alcazar has put together for this one, too. Weird only in that it doesn’t look like your typical Sundance cast: Stephen Dorff, Scott Bakula, Bella Thorne, Moises Arias, Jason Genao, and Karrueche Tran star. Alcazar was here at Sundance previously in 2016 with the Flying Lotus collaboration short film, FUCKKKYOUUU. Soderbergh previously produced Alcazar’s 2018 film, Perfect.

Here’s the Divinity synopsis: Set in an otherworldly human existence, scientist Sterling Pierce dedicated his life to the quest for immortality, slowly creating the building blocks of a groundbreaking serum named “Divinity.” Jaxxon Pierce, his son, now controls and manufactures his father’s once-benevolent dream. Society on this barren planet has been entirely perverted by the supremacy of the drug, whose true origins are shrouded in mystery. Two mysterious brothers arrive with a plan to abduct the mogul, and with the help of a seductive woman named Nikita, they will be set on a path hurtling toward true immortality. 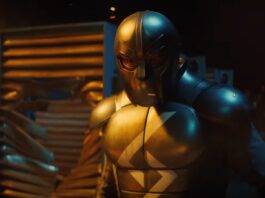 ‘Samaritan’ Trailer: Sylvester Stallone Is A Super-Powered Vigilante On The Path... 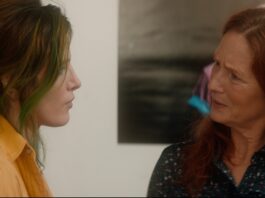 ‘Measure Of Revenge’ Trailer: Melissa Leo And Bella Thorne Are An...