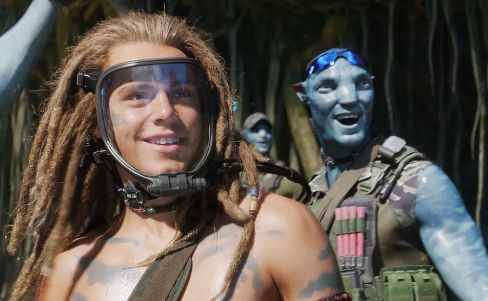 While the train is obviously slowing down, what with a 40% drop is tickets sold since last week, I don’t think James Cameron’s weeping. At this point the follow up to the highest grossing film of all time will settle in at the #5 “All-Time” spot….which I honestly still can’t fully understand. Don’t get me wrong, it’s a great movie, so was the first, but to be an all time highest grosser you would think you would need to make more of a cultural impact.

Dreamworks latest from the Shrek universe managed to pull the smallest drop in box office receipts this week losing just 20% of it’s gross from last. I have to imaging this is thanks to that all desired word of mouth, which has been excellent for the Antonio Banderas voiced kitty cat with an attitude.

The first of this weeks two new releases in the top 10, Missing pulled in just under $10 million, sure it doesn’t sound like a lot but the budget was low and word of mouth has been good which should keep the ticket sales coming for the next few weeks.

8. That Time I Got Reincarnated as a Slime the Movie: Scarlet Bond– $1.4M

Yes, that’s a real movie title, and also the second of this week’s new releases. God bless those anime fans….say what you will but when there’s a project out they show up and support. This film, whose title I will not retype, only pulled in $1.4M stateside but has done almost $10M overseas. Not a bad take for something most of us have never heard of.