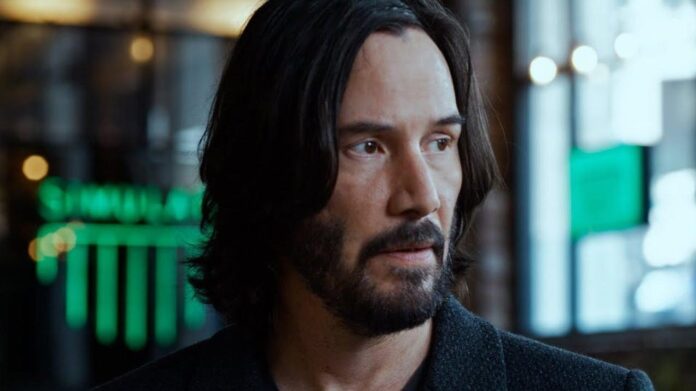 Now here’s a pairing I never expected to see: Jonah Hill and Keanu Reeves. Hill has transitioned successfully from acting to directing, and for his next effort behind the camera, a film titled Outcome, he’ll have Reeves in the starring role. Unfortunately, that’s about all we know about it.

Deadline has the news of Reeves starring in Outcome for Hill, who just releaesed his Netflix documentary Stutz on the streamer this week. Hill made his directorial debut with the coming-of-age film Mid90s, and has been at the helm of episodes of HBO series Winning Time.

Reeves has been busy as usual. He’s got John Wick: Chapter 4 coming up, along with an appearance in spinoff Ballerina. The unexpected sequel to Constantine is also in the works, along with a feature adaptation of his comic book, BRZRKR.