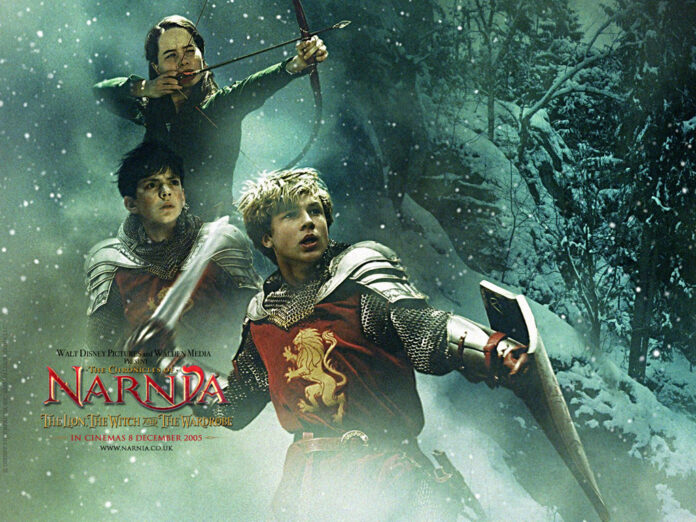 If her acting roles and first directorial efforts Lady Bird and Little Women had you thinking Greta Gerwig would stay an arthouse favorite forever, well, think again. Her sensibilities are much broader than that, and her live-action Barbie movie isn’t the only stop she’s making into blockbuster territory because what comes next is a trip to Narnia. Make that two trips.

In some truly surprising news, Gerwig is reportedly being eyed to direct two Chronicles of Narnia movies for Netflix. What’s On Netflix reports the news of Gerwig’s adaptation of C.S. Lewis’ books, which follow various kids and their journeys into the fantasy land of Narnia. A place of magic, taking animals such as the fierce lion Azrael, and of course, danger.

The Narnia books were adapted into 2005’s hit The Lion, the Witch and the Wardrobe. After a very strong start, the franchise quickly faltered with 2008’s Prince Caspian, and basically concluded with 2010’s The Voyage of the Dawn Treader. 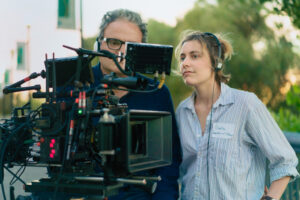 Right issues complicated production of a fourth movie, and eventually they fell into the hands of Netflix who are starting anew.

It’s not hard to see why Gerwig would want to tackle Narnia as her next projects. She’s at just the right age when the works of C.S. Lewis would be a big part of her childhood, and she probably had high expectations of the previous adaptations. Now she gets to put her own stamp on the material and I’m curious to see what she goes with it.

But first, there’s Barbie which opens in July 2023. She will also be seen next in White Noise, which hits Netflix in December.