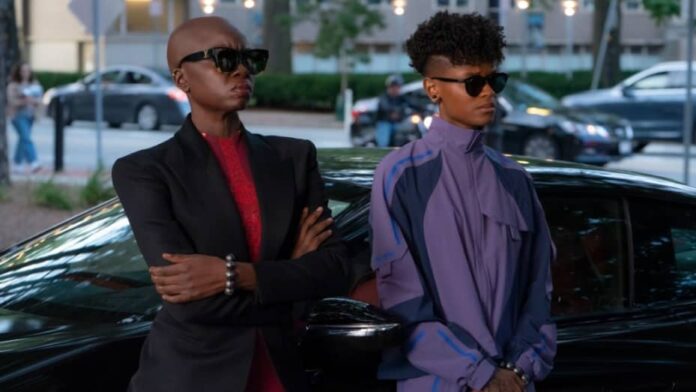 Even after suffering a 63% drop in box office revenue the MCU’s return to Wakanda still managed to beat it’s next nearest competitor by almost $60M. Will it be a billion dollar film? Probably not, but in a post-pandemic world those numbers are not bad!

The top earner of this week’s new releases comes via the Dark “Foodie” comedy starring Ralph Fiennes and Nicolas Hoult. Considering it’s release window and not being a potential awards film it honestly didn’t do too bad.

This is a first, at least to my memory. A fathom events screening, specifically the first two episodes of The Chosen season 3 taking a top spot at the weekend box office. The Chosen tells the story of Jesus and his disciples, if history has told us anything it’s that the pious will make their ways to the theaters in droves to support the J man.

I guess you could pin this one on marketing but I’m honestly pretty surprised that the first film to detail the Harvey Weinstein/#MeToo scandal didn’t have a stronger first week. Especially considering the film is pretty damn good according to Travis Review