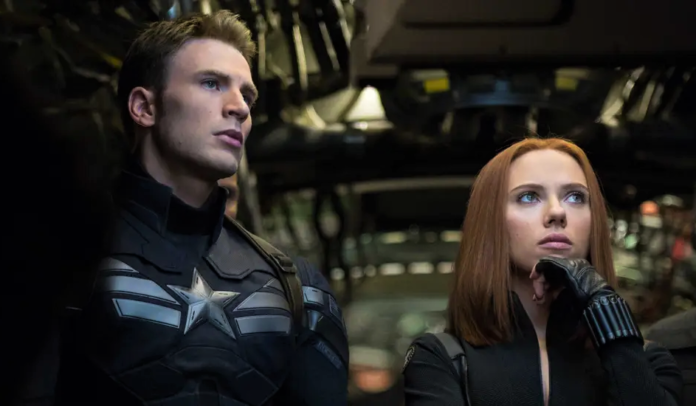 Now that Apple has become the first streaming service to win an Oscar for Best Picture, does that mean they’re now the place to be for high-profile, star-driven projects? Or will Netflix just step up their game even further? I don’t know, but Deadline reports Apple has landed a huge $100M package for Project Artemis, which will reunite Chris Evans and Scarlett Johansson.

Think anybody will want to see those two ex-Avengers together again?

In another coup for Apple, Project Artemis will be directed by Jason Bateman, who has been a Netflix guy as part of their hit Ozark series. He recently won an Emmy for Best Director for his work on that show. 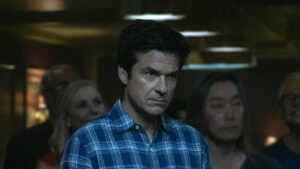 Details on the plot are being kept under wraps, but it’s reportedly set against the backdrop of the space race. The script is by Rose Gilroy, daughter of Nightcrawler filmmaker Dan Gilroy and actress Rene Russo.  In other words, there’s talent up and down this one, especially when you include Evans and Johansson.

Put this down as another huge project for Apple, after dropping $200M on Argylle, Matthew Vaughn’s spy flick starring Henry Cavill.