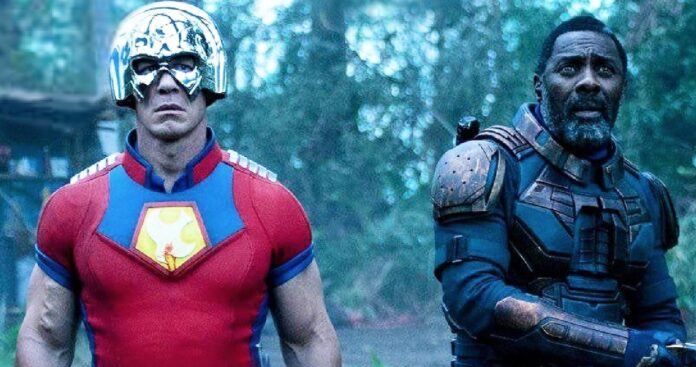 Idris Elba and John Cena are together again! No, it’s not a sequel to The Suicide Squad…not yet, anyway. Instead, the two will star in the action-packed film Heads of State, from Nobody director Ilya Naishuller.

Amazon has set Naishuller to direct Elba and Cena in Heads of State, which Deadline describes as Air Force One meets Midnight Run. That sounds fucking awesome, especially with those two stars. The testosterone will be running high on that set!

Naishuller broke out with the surprisingly awesome first-person-shooter flick Hardcore Henry. That was followed by Nobody, which managed to make Bob Odenkirk look like John Wick. So imagine what he can do with two naturals like Elba and Cena. This should be great.