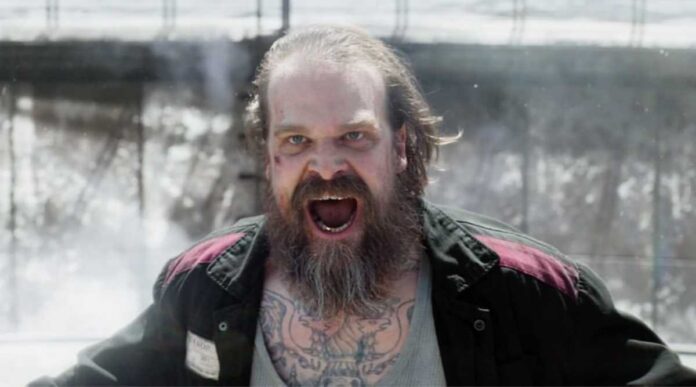 With video game movies reaching new heights in quality, it’s no longer a punchline when a popular actor signs on for one. Case in point, Neill Blomkamp’s upcoming Gran Turismo movie, which has just landed Stranger Things and Black Widow star David Harbour.

THR reports that Harbour will get behind the wheel for Sony’s adaptation of the bestselling Gran Turismo video games. The racing sim franchise has sold millions of copies since debuting with the original Playstation in 1997.

While the hardcore racing action will be important, especially with a visual effects wiz like Blomkamp at the helm, there will be an actual story. Penned by Jason Hall (American Sniper) and Zach Baylin (King Richard), the film is based on the true story of a kid who was so good at the Gran Turismo video games that he won a competition to become a real professional racecar driver.

Harbour’s been in the news lately as he was just confirmed to reprise his Red Guardian role in Marvel’s Thunderbolts. If you count his brief run as Hellboy, Harbour is really throwing himself at all the blockbuster projects he can get. Can’t blame the guy.