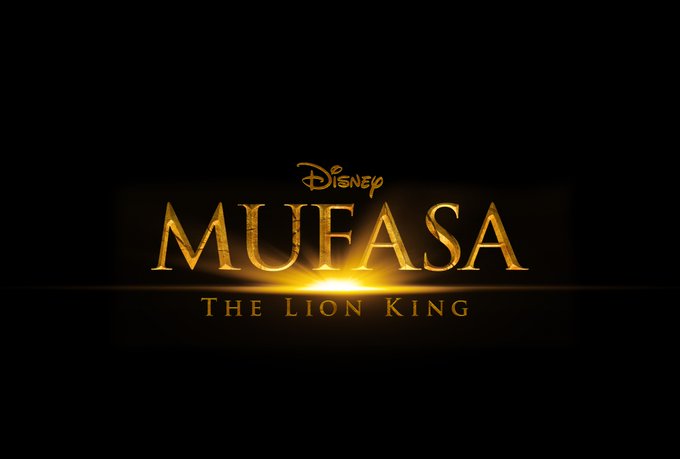 D23  being a Disney joint, you know they put on quite a presentation on the event’s first full day. Major reveals for their upcoming live-action theatrical and streaming slate include The Lion King prequel which we know will be directed by Barry Jenkins, plus info on The Haunted Mansion, Peter & Wendy, and more.

The big news is the officially-revealed title of Barry Jenkins’ prequel, Mufasa: The Liong King. Along with that, the film was announced for a 2024 release date. Aaron Pierre and Kelvin Harrison Jr. are voicing younger versions of Mufasa and Scar.

We also were treated to a first poster image from Peter Pan & Wendy, starring Jude Law as Captain Hook. The film will be directed by David Lowery, who previously worked with Disney on the Pete’s Dragon remake. It was also revealed the film will be released on Disney+ and not in theaters, which is surprising.

Just revealed at #D23Expo ✨ Check out the new poster for #PeterPanandWendy. Streaming in 2023 only on @DisneyPlus. pic.twitter.com/sYk42QIfyi

Disney’s live-action Snow White starring West Side Story‘s Rachel Zegler and Gal Gadot will open in 2024, presumably in theaters but these days one never can tell. The film will be directed by Amazing Spider-Man filmmaker Marc Webb with a script co-written by Greta Gerwig and Erin Cressida Wilson. Oscar-winning duo Pasek and Paul will provide new music.

And a bit of casting news to go along with a first trailer shown for Justin Simien’s Haunted Mansion. While we don’t have that footage yet, it was confirmed that Jared Leto has joined the cast, playing the Hatbox Ghost. Dan Levy, Winona Ryder, and Jamie Lee Curtis are in the cast, as well, with Curtis playing Madame Leota. They join the previously-announced Rosario Dawson, Lakeith Stanfield, Owen Wilson, Tiffany Haddish, and Danny DeVito ahead of the film’s March 2023 release.

Today is going to be a gigantic day as the Marvel, Lucasfilm, and 20th Century Studios presentations are likely to have loads of announcements.