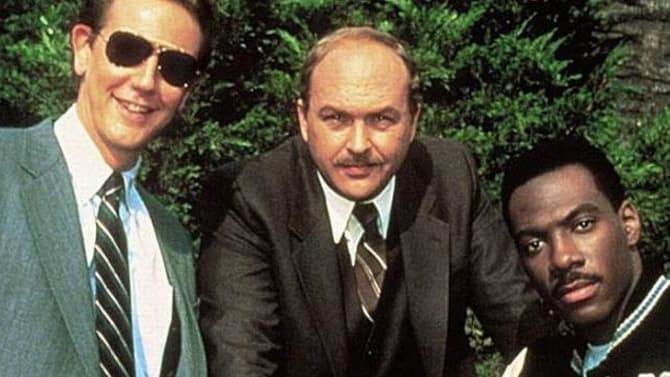 Shooting is underway on Beverly Hills Cop: Axel Foley, and of course, there are plenty of photos out there with star Eddie Murphy. You wouldn’t dare make this long-awaited sequel without him, or the titular character’s trademark jacket. But Murphy isn’t the only one returning to the franchise, as two more old favorites were seen on set.

Set photos reveal that Judge Reinhold and John Ashton are also back for Beverly Hills Cop 4. They played BHPD detectives William “Bill” Rosewood and John Taggart in the first two movies, while only Reinhold’s Rosewood would return for Beverly Hills Cop 3. Other than Murphy, Reinhold is the only actor to appear in every film so it only makes sense the streak continues.

“Why would they do a Beverly Hills Cop 4” *sees the following images* SOLD IM IN. pic.twitter.com/chibxWDeOA

Paul Reiser, who played Detective Jeffrey Friedman in the first two movies, will also reprise his role. Taylour Paige and Joseph Gordon-Levitt are the only new additions that we’re aware of, but that’s quite a pair of co-stars to surround Murphy with.

Mark Molloy will direct Beverly Hills Cop: Axel Foley from a Will Beall script. The film will be released by Netflix probably in 2023. 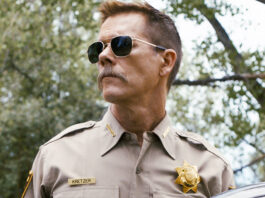 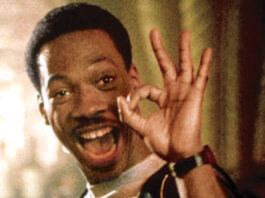