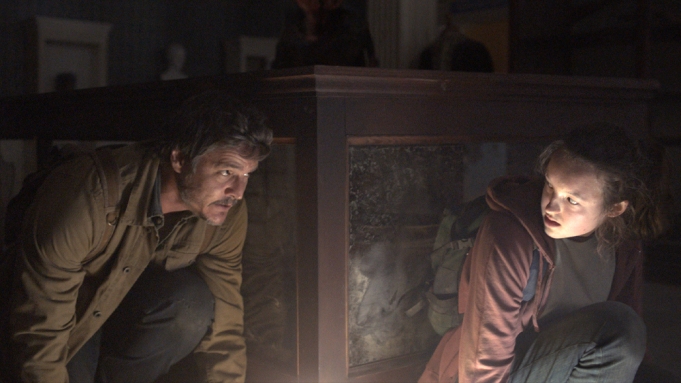 HBO knows what they’re doing because they’ve been doing this a long time. Whenever there’s a hot new show they know everyone will be tuning in for, like last night’s debut of House of the Dragon, expect a promo hyping up a bunch of future projects. And this time was no different, with a short teaser video offering a first look at The Last of Us.

The series adaptation of Naughty Dog’s bestselling video game gets a short preview towards the end of the promo. What we see are stars Pedro Pascal as Joel and Bella Ramsey as Ellie hiding out in a post-apocalyptic America ravaged by infection. We also get brief glimpses of Nick Offerman as Bill and Nico Parker as Joel’s daughter Sarah.

Other shows teased include season two of The White Lotus, season four of Succession, Taika Waititi’s Our Flag Means Death, and more.