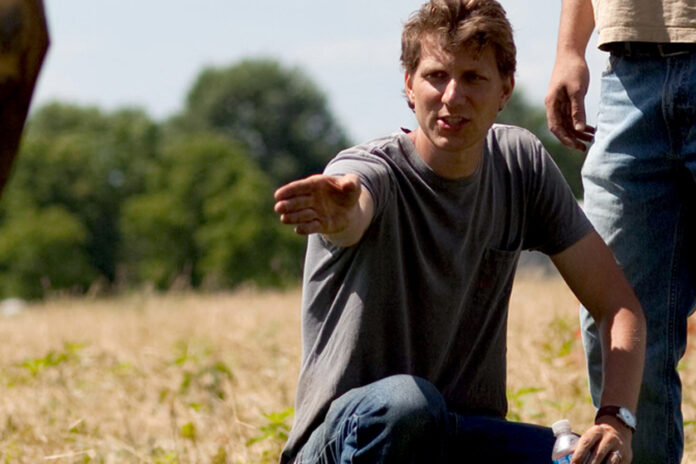 Jeff Nichols is one of those auteur filmmakers who has successfully bridged the art house and the mainstream. His most active year, 2016, saw the release of both the X-Men-esque Midnight Special and the acclaimed drama Loving. While he briefly circled a spinoff to the A Quiet Place movies before being replaced by Michael Sarnoski, Nichols has been inactive ever since. But that changes now as Deadline reports on his next film, The Bikeriders, which has a really impressive cast lined up.

Nichols will write and direct Tom Hardy, Jodie Comer, and Elvis breakout Austin Butler in The Bikeriders. The film is based on the work of American photographer and civil rights activist Danny Lyon and his 1967 novel about an outlaw motorcycle group in the Midwest.

This should be next up for Nichols. He had been attached to an untitled sci-fi project for Paramount, but it’s unclear where that stands. An Alien Nation TV series was also on the table, but died with the Fox/Disney deal. Besides, with the kind of cast Nichols has lined up for The Bikeriders, it would be wise to get moving sooner rather than later.