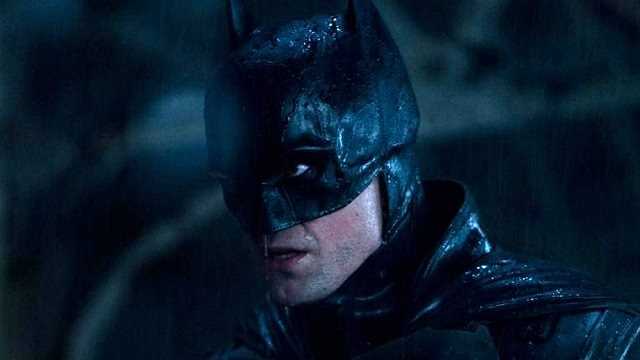 With all of the shake-ups at Warner Bros. Discovery lately, it’s nice to get clean, simple story about a project moving forward just as it was expected to. The Batman 2 is indeed happening, with Matt Reeves and Robert Pattinson reuniting on the sequel. And another key component of the original team is returning, as THR reports Mattson Tomlin is back as co-writer.

Tomlin’s name might not have ended up in the final credits for The Batman, but he was there, in the beginning, to help Reeves develop that story, and now he’s back in a more official capacity. It’s unclear what the sequel’s story will be, such as if we’ll see more of Zoe Kravitz’s Selina Kyle or Barry Keoghan’s Joker, but Tomlin will be key to crafting it.

This is the latest in a number of major gigs for Tomlin. He wrote Netflix’s summer super-powers film Project Power, and made his directorial debut with the sci-fi film Mother/Android. He’s also working on Netflix’s Keanu Reeves comic book adaptation, BRZRKR.