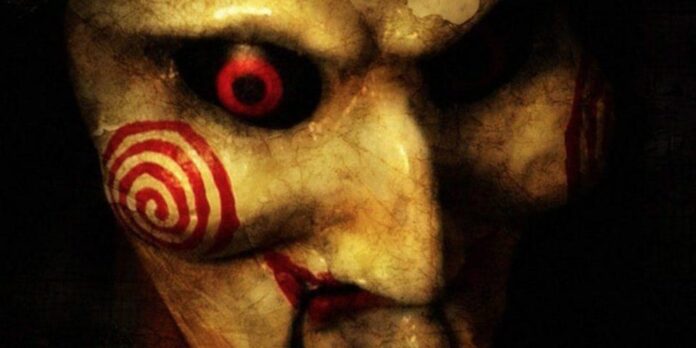 Wow, 18 years later and they are still finding ways to milk that cash cow that is Jigsaw. Lionsgate and Twisted Pictures have announced that another installment of the legendary franchise is on it’s way and due to hit theaters on October 27, 2023.

I shouldn’t be, but somehow I’m still surprised by this news. Let’s forget the fact that the last film in the franchise, the spin-off Spiral failed to capture an audience and just focus in on the fact that there have been 9 90 minute films (13.5 Hours Total) centered on a fairly simple gimmick, a guy putting people in horrifying traps to prove a point of…honestly, I can’t remember, was it like a moral superiority thing?

Obvious snootiness aside, there IS a reason why we’re closing in on a baker’s dozen of these flicks, they’re fun (and cheap). While I’m a bit skeptical that there’s a new angle to cover at this point Lionsgate has pulled in a franchise veteran to try and put something new and special together. Kevin Greutert, Director of Saw VI and editor of the preceding five films will be sitting in the directors chair on this one. That’s definitely good news if you are looking for a new take on an old trick, you have to know where you’ve been to know where you need to go.