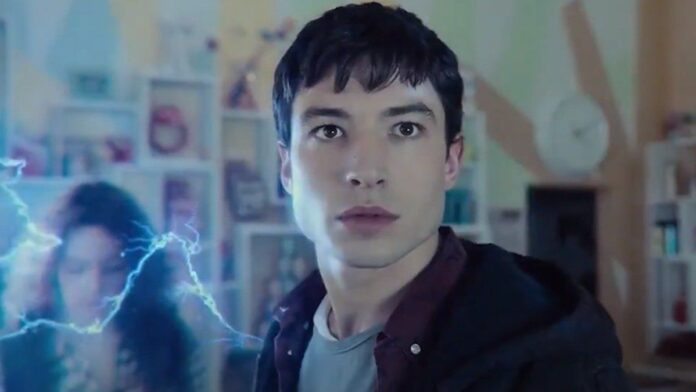 With so many terrible, and frankly distressing, stories about Ezra Miller over the last few months, finally there’s something good to report. Miller has issued an apology for their behavior of late, while also confirming they are seeking help for “complex mental health issues.”

“Having recently gone through a time of intense crisis, I now understand that I am suffering complex mental health issues and have begun ongoing treatment,” Miller said in a statement to Variety. “I want to apologize to everyone that I have alarmed and upset with my past behavior. I am committed to doing the necessary work to get back to a healthy, safe, and productive stage in my life.”

This is welcome news given the escalating allegations made against the non-binary actor, who first played Barry Allen aka The Flash in 2016’s Batman v Superman, then again in 2017’s Justice League. Warner Bros. Discovery has taken heat for continuing ahead with the release of next year’s The Flash despite Miller’s many issues, which include a recent charge of felony burglary.

The studio is reportedly weighing multiple scenarios to deal with the Miller situation, and one of those was that Miller seek help ahead of a planned theatrical release of The Flash with limited press engagement. Other scenarios would have seen the film scrapped and Miller’s involvement with future films terminated. Perhaps this was a motivating factor for Miller, but it doesn’t matter as long as they get the help they need.