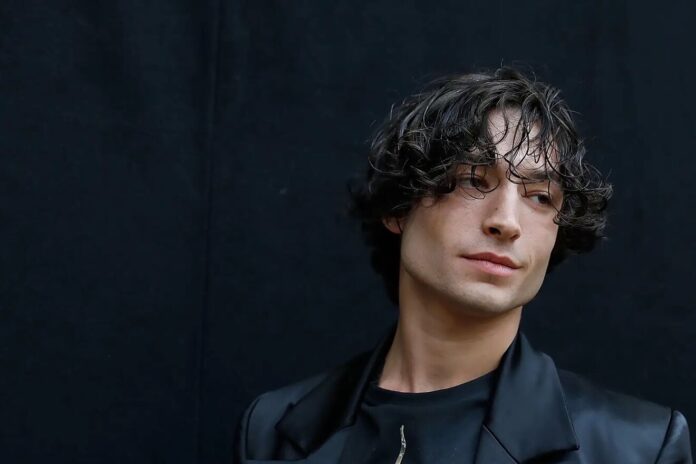 How many times can this guy get arrested/charged before he’s just locked up for the public good? I almost want to hope this is some weird PR stunt where at the end they will reveal that the big bad in the upcoming The Flash movie is Reverse Flash and that’s what Miller was doing this whole time.

Alas, life is not a movie and the truth is more likely that he’s just a bad person. This excerpt from the Rolling Stone article detailing a visit to his ranch, where he has been staying with a 25-year-old mother and three kids, really paints a clear picture of the kind of chaos this one seems to incite, “One source who spoke to Rolling Stone alleged that the one-year-old child was found with a loose bullet in their mouth.” ….Wow

Well, Variety is reporting that he’s got another charge to add to his ever growing FBI case file, this time Felony Burglary into an unoccupied dwelling. Honestly, that’s not the real story…we’ve known he was a piece of garbage for a while now (allegedly), no, the real story is how WB can cancel a completed Batgirl movie while at the same time re-emphasize their commitment to giving The Flash the “Full Blockbuster Treatment”. Look, I get that it’s just an actor playing a role but c’mon, won’t someone think of the children! I’m not advocating the cancellation of The Flash, alot of very talented people have put in alot of work on that film. What I am saying is pop down another $75 mil and reshoot all the scenes with Grant Gustin.