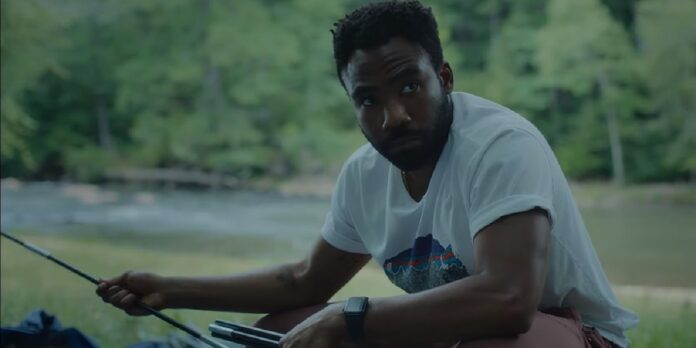 For fans of Donald Glover’s Atlanta, the wait between seasons 2 and 3 was torture. Fortunately, they won’t have to put up with that again. Not only is there already a trailer for season 4, but also a release date on FX. The series will return to the network on September 15th. You barely have time to miss it.

Sadly, it’s also the fourth and final season of Atlanta, and as such, the crew is coming home. Now that the Twilight Zone-esque European vacation is over, Earn (Glover), Paper Boi (Brian Tyree Henry), Van (Zazie Beetz), and Darius (Lakeith Stanfield) must deal with how much their time in another country has changed them and their perspective on home.

Atlanta has evolved a lot over the years, becoming more than just a look at the Atlanta rap scene into a show that can be positively Lynch-ian at times. So what surprises does Glover have in store for the 10-episode finale?