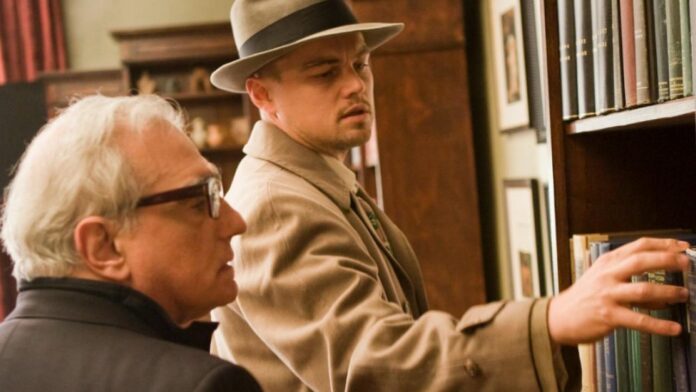 Despite Apple pushing Martin Scorsese’s Killers of the Flower Moon into 2023, the two sides are definitely staying in business together. Not only that, but Scorsese is set to once again tackle a David Grann adaptation that will star his muse, Leonardo DiCaprio.

THR reports that Apple has acquired Scorsese’s next film to star DiCaprio, an adaptation of David Grann’s upcoming non-fiction book The Wager: A Tale Of Shipwreck, Mutiny, and Murder.

Here’s a breakdown of the plot:

The film set in the 1740s will watch as the British naval ship the Wager is wrecked on a desolate island off the tip of South America, with the captain and crew then struggling to survive and maintain order, while battling not only the most extreme elements but their own human natures.

Grann’s work has become very popular around Hollywood of late, with James Gray adapting The Lost City of Z and David Lowery on The Old Man and the Gun. His novels typically with what lies in the heart of determined, consumed men. Scorsese’s films, and some of DiCaprio’s finest performances, follow a similar path. This could be amazing.