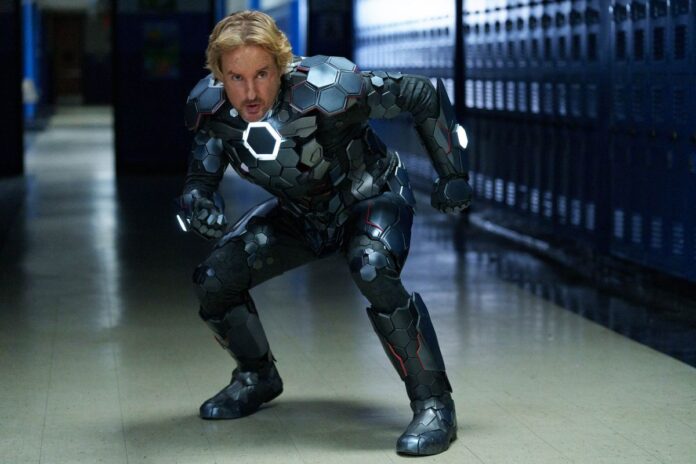 If you can’t land a Marvel project of your own, do something new with as much Marvel talent as possible. Paramount+ is getting into the superhero game with Secret Headquarters, an original film led by Loki‘s Owen Wilson, and includes Ant-Man star Michael Pena, working from a story by Thor: The Dark World, Thor: Ragnarok, and X-Men writer Christopher Yost. He als

The film is directed by Henry Joost and Ariel Schulman, the duo behind Catfish, Nerve, and the recent Netflix superhero movie Project Power. Co-written by Joost, Schulman, and Yost, Secret Headquarters centers on Charlie Kincaid, a kid who comes to believe that his father is a superhero after finding a hidden headquarters under their home.  Wilson plays the father, while Charlie is played by Walker Scobell, who recently starred in The Adam Project.

So, Owen Wilson as THE superhero and not just some guy in a suit? Could be cool. We’ll find out when Secret Headquarters hits Paramount+ on August 5th.