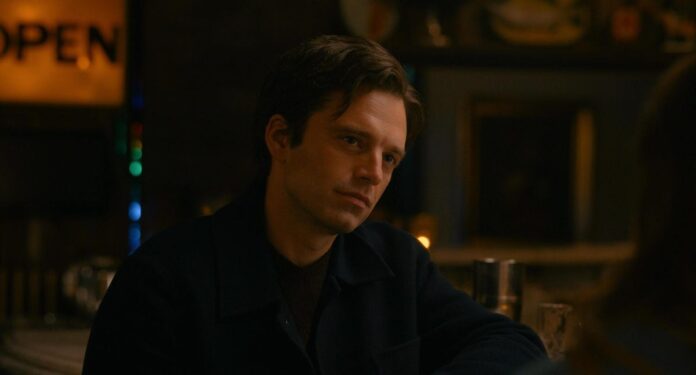 How handsome is Sebastian Stan? He’s so handsome, despite playing a creepy guy who makes meals out of women in Fresh, I still had lady friends who were like “I’d still do him.” So yeah, the guy has IT. So why in the world would you ever want to cover that up? Well, that’s happening in a major way in A24’s upcoming film, A Different Man, in which Stan is unrecognizable.

Stan revealed to stunned Instagram followers the dramatic transformation he undergoes in A Different Man. The film stars Stan as a man with neurofibromatosis who undergoes facial reconstructive surgery. However, he soon becomes obsessed with the actor playing him in a movie about his life.

Um, yeah. Anything Stan went through for Pam & Tommy or the Marvel flicks has nothing on this. Mike Marino, the SFX wiz whose prosthetics work gave us Colin Farrell’s version of Penguin in The Batman, was behind Stan’s transformation, too.

A Different Man is written and directed by Aaron Schimberg, with Renate Reinsve (The Worst Person in the World) co-starring. The film is expected to open in 2023.