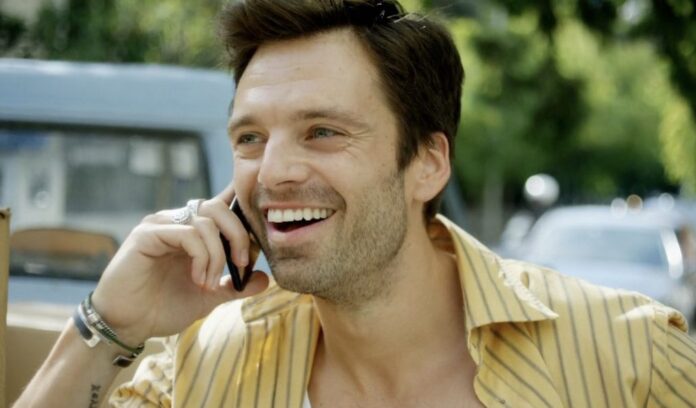 Man can not live on Marvel alone. For Sebastian Stan, he’s done a lot to be sure that Winter Soldier isn’t the only role he’s known for. Whether it’s as Tommy Lee in Pam & Tommy, or the cannibalistic Steve in Fresh, Stan has taken on more than his share of interesting roles. And now you can add another to the list, one that will see him working with A24 on a film co-starring The Worst Person in the World breakout, Renate Reinsve.

A24 has announced that Stan and Reinsve will star in A Different Man, from writer/director Aaron Schimberg. The intriguing premise is described as: “Edward is an outcast seeking a new life and fresh start. After he undergoes facial reconstructive surgery, he becomes fixated on a man starring as him in a stage production based on his former life.”

Sounds like some Talented Mr. Ripley stuff, and I’m already into it. 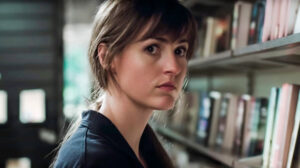 Stan has been keeping plenty busy. He starred in one of my favorite movies of last year, Monday, and was recently seen in the disappointing spy film The 355. Schimberg previously helmed the 2019 drama Chained for Life. Reinsve won Best Actress at Cannes for The Worst Person in the World and became one of the hottest stars around basically overnight.