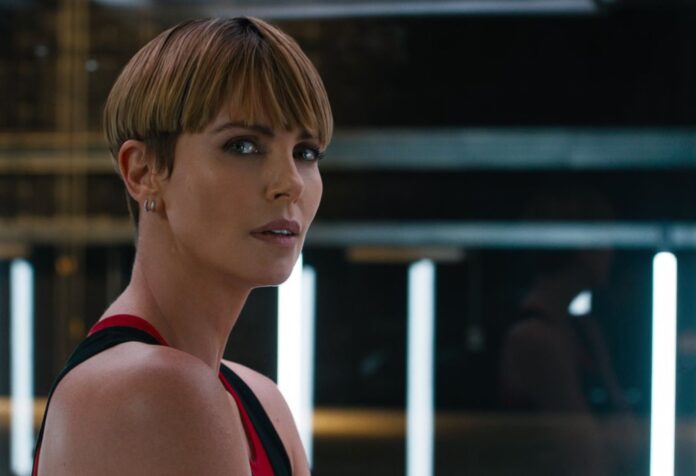 Since winning an Oscar for Netflix drama Roma in 2018, Alfonso Cuaron hasn’t been sitting idly by. He’s been hard at work on the Apple TV+ thriller series Disclaimer, led by Cate Blanchett and Sacha Baron Cohen, but now we have word on what could be his next project on the big screen. And it’s…well, an interesting take on the life of sci-fi author Philip K. Dick…developed by the author’s own daughter.

THR reports that Cuaron is developing Jane for Amazon Studios, titled after author Philip K. Dick’s twin sister who died six weeks after their birth. Cuaron will also produce and likely direct. The project was put together by Dick’s daughter, Ida Hackett.

As if the prospect of Cuaron tackling Philip K. Dick wasn’t exciting enough, Charlize Theron is also attached to the project as a producer with an eye for her to star as Jane. Now imagine all of the exciting options that opens up for actors to play the author! You’ll definitely need someone who can level up to Theron who is an Oscar-winning actress for a reason.

Jane is a moving, suspenseful and darkly humorous story about a woman’s unique relationship with her brilliant, but troubled twin, who also happens to be the celebrated novelist Philip K. Dick. While attempting to rescue her brother from predicaments both real and imagined, Jane plunges deeper and deeper into a fascinating world of his creation.

We have Dick to thank for Hollywood adaptations including Total Recall, The Adjustment Bureau, and a little thing called Blade Runner. It’s only fitting that a film about his life be as weird and mind-bending as some of the classic novels that he wrote.

Next up for Theron is Netflix’s The Old Guard sequel.