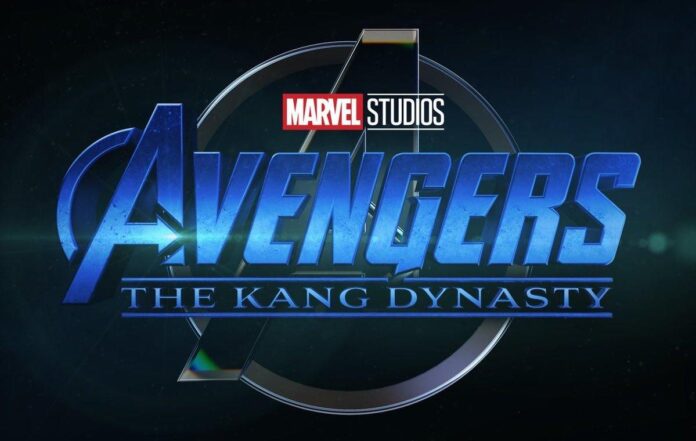 I’ve just left the Marvel Studios panel at San Diego Comic-Con and, holy shit, did they bring the hammer down. I went in expecting to only see the Black Panther: Wakanda Forever trailer, but they brought so much more. Some of it you’ve already seen on the site, such as Captain America: New World Order and the aforementioned return to Wakanda, but Kevin Feige actually took us all the way into Phase 6. The culimination of which is two Avengers movies; Avengers: The Kang Dynasty in May 2nd 2025, and Avengers: Secret Wars on November 7th 2025. The entirety of the Phase 4, 5, and 6 storyline will be known as The Multiverse Saga.

Phase 6, we also learned, would be kicked off by the long-awaited Fantastic Four film on November 8th 2024. No casting yet, and still no director since Jon Watts dropped out a few months ago.

We also learned that the previously-announced Agatha Harkness spinoff has a new title. It’ll be called Agatha: Coven of Chaos. The show is a spinoff of WandaVision featuring Kathryn Hahn’s popular villain, and the title suggests she’ll have some help causing trouble this time around. Filming begins later this year with a release planned for winter 2023.

Footage was also shown from Guardians of the Galaxy Vol. 3. I was a little surprised by that, but James Gunn was there to present what he calls the “end” of this story that we’ve been following since the beginning. The mood was appropriately somber, as well, with Peter Quill (Chris Pratt) attempting to win the heart of Gamora (Zoe Saldana), the variant introduced in Avengers: Endgame, even though she does not know or love him. There’s also a heavy focus on Rocket and his sad origin story, with lots of super cute shots of him as a young raccoon created by the High Evolutionary. The crowd roared at the first shots of Will Poulter as the golden Adam Warlock. Fans have been so eager for the character to arrive, literally begging for him since the first movie, that seeing him was a big deal.

I think the Secret Invasion footage got me the most pumped, though. The Disney+ series really looks like the spiritual successor to Captain America: The Winter Soldier. You’ve got an aged Nick Fury returning to warn Maria Hill about the threat of the Skrulls, who are masquerading as others. There’s a real paranoia conspiracy thriller feel, and that’s what I dig the most.

Along with news of the 18-episode Daredevil: Born Again series, which is amazing, but there was also a new trailer for She-Hulk. Why did I put these things together? Because there was a tease of Charlie Cox’s Daredevil popping up in the series opposite Tatiana Maslany. It does seem that this first season will find Jen Walters spending a lot of time training to be a Hulk alongside her cousin, Mark Ruffalo’s Bruce Banner. You can find that trailer below.

Finally, Kevin Feige confirmed that Phase 5 will see Mahershala Ali slice up some vamps as Blade on November 3rd 2023. Filming on that begins this October.

The recently-announced Thunderbolts film will wrap up Phase 5 on July 26th 2024. I was hoping for a team roster but no such luck.

What’s crazy about all of this is that Marvel could’ve revealed so much more. We didn’t hear anything about the X-men, for instance. They’re clearly holding a lot back for D23, which only makes this presentation more impressive.