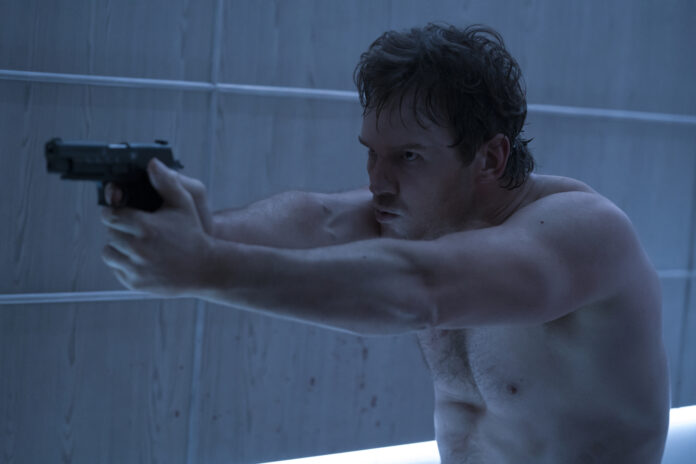 Now is a very good time to be a Chris Pratt fan. With his return coming up this week in Jurassic World: Dominion, plus Marve’s Thor: Love & Thunder and the Guardians of the Galaxy Holiday Special, there’s plenty of chance for Pratt’s fans to see him do his thing. But what shouldn’t be forgotten is that he also has the Prime Video series, The Terminal List, which will reteam him with Magnificent Seven director Antoine Fuqua.

Another brawny military action project from Prime Video, The Terminal List stars Pratt as Navy SEAL James Reece, who returns home following the ambush of his unit during a covert op, only to discover that he has conflicting memories about what happened and his role in it.

The series is based on the bestselling novel by Jack Carr. Joining Pratt in the cast is an exceptional group that includes Taylor Kitsch, Constance Wu, Jai Courtney, Patrick Schwarzenegger, Riley Keough, Lamonica Garrett, Jeanne Trippleorn, and more.