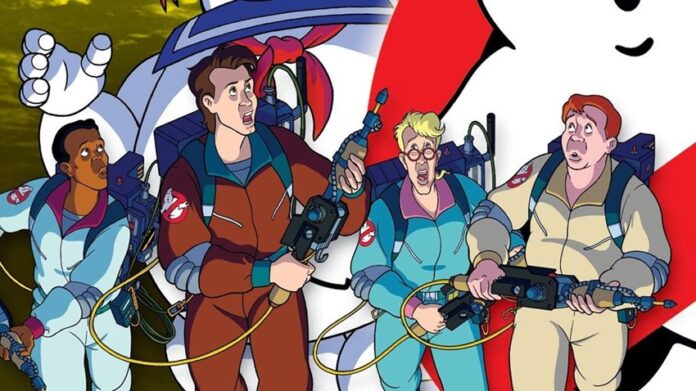 Ghostbusters has a long, somewhat controversial history as a cartoon. The Real Ghostbusters continued the adventures of the original team, while in the 1990s there was Extreme Ghostbusters, led by Egon Spengler. With the franchise alive and well thanks to Jason Reitman’s hit Ghostbusters: Afterlife, a return to animated form was bound to happen and has now been confirmed.

Variety reports Reitman and writer/producer Gil Kenan are developing a new Ghostbusters animated series. There’s a lot we still don’t know. Will it be set in the same timeline as the movies and center on the Afterlife kids? Or perhaps this is the place where the O.G. team’s stories can live on? Maybe they’ll find a way to incorporate the female team from 2016’s Ghostbusters: Answer the Call? Eh, probably not.

Today being national Ghostbusters Day, it’s possible Reitman will reveal more information on this as well as other Ghostbusters-related projects.