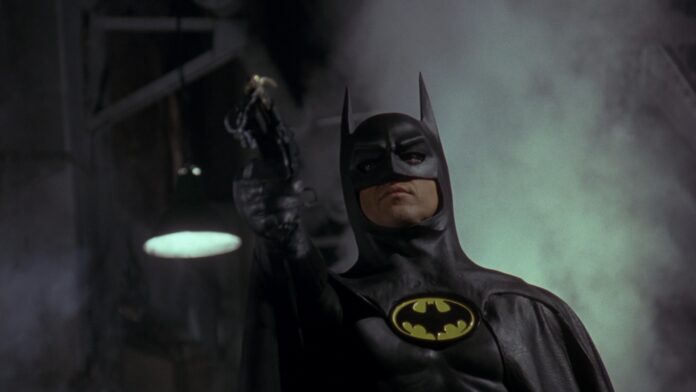 Michael Keaton’s return as Batman is more than just the occasional cameo. His appearance in The Flash is only the beginning, as he’ll be a major player in the DCEU after Ben Affleck hangs up his cowl. And now we know Keaton’s Batman will be showing up in the Batgirl movie, too.

In an interview with Insider, Batgirl directors Adil El Arbi and Bilall Fallah confirmed the news.

“Can we say anything?” El Arbi asked. “Fuck yes,” Fallah responded, “The O.G. Batman is in the movie.”

This rumor has been going around since late last year, and has been fueled by various set photos in recent months. Keaton originally played the Dark Knight in Tim Burton’s 1989 film, and then again in 1992’s Batman Returns.

So, Keaton is part of a cast led by Leslie Grace as Barbara Gordon, JK Simmons as Commissioner Jim Gordon, and Brendan Fraser as the villain Firefly. As for now, Batgirl is expected to be an HBO Max exclusive opening later this year, which means we’d see it before the frequently-delayed The Flash, which opens in June 2023.