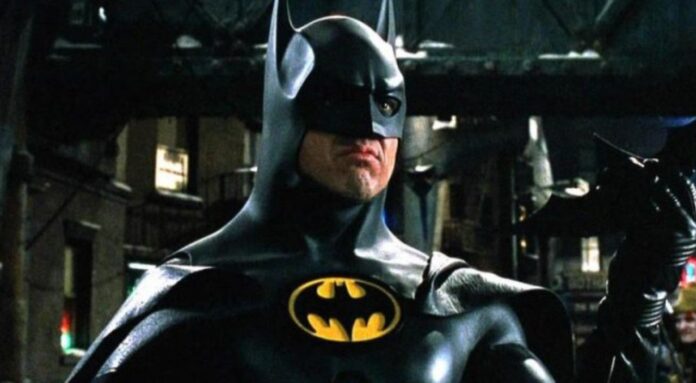 As we knew, Michael Keaton’s return as Batman isn’t just a one-time thing. His appearance in The Flash will be just the start of his stay in the DCEU, and now we know he’ll turn up next alongside an actual member of the Bat-family..

TheWrap verified some recent rumors that Keaton’s Batman will indeed show up in the Batgirl movie on HBO Max. How big will his role be? What will Batman’s role be? We don’t know. I’m guessing he’ll act as some kind of mentor to Barbara Gordon, who we know will be played by Leslie Grace. Also in the cast will be JK Simmons, reprising his role as her father, Commissioner Jim Gordon. Brendan Fraser is also on board to play Firefly.

But the addition of Keaton is interesting. It’s expected that when The Flash is done, his Batman will be the only one left in the DCEU, with Ben Affleck’s version lost to the multiverse or something. We’ll find out when that film arrives on November 4th 2022. Batgirl has yet to be given a date.