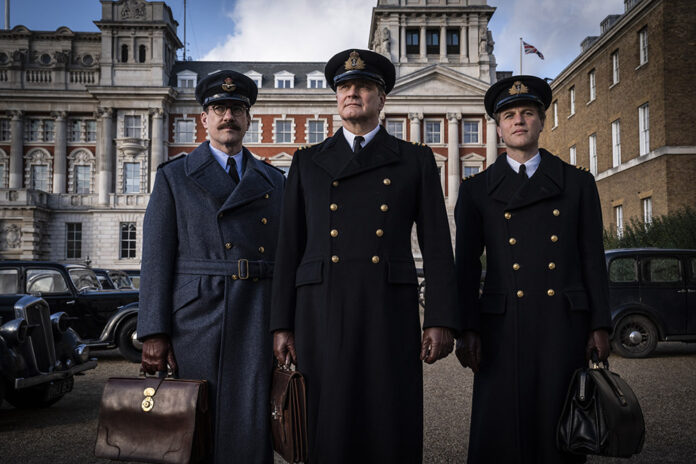 Operation Mincemeat. It sounds like a murder mission put together by Freddy Kruger. The ridiculous title is fitting for, frankly, one of the most absurd covert operations ever put together, but also one with the highest possible stakes. In 1943, Allied forces launched an improbable misinformation campaign designed to loosen Hitler’s tight grip on Europe. While a full-frontal assault on Sicily was the plan, a small British unit of intelligence officers engaged in a plot straight out of Weekend at Bernie’s to convince the Axis powers the target was actually Greece so they’d shift forces there.

The plan put together by Ewen Montagu (Colin Firth) and Charles Cholmondeley (Matthew Macfadyen) sounds like the stuff of comedy, and not the stately, mannered tale directed by Shakespeare in Love‘s John Madden. The corpse of a random drowning victim will be dressed up as a high-ranking officer and stuffed with supposedly crucial documents suggesting the attack on Greece. Who do they have to credit for such a hair-brained plot? Their superior, Admiral John Godfrey (Jason Isaacs), who is said to have been the inspiration for ‘M’ in the James Bond novels. Coincidentally, the plan is also pushed by a young Ian Fleming (Johnny Flynn), author of the Bond books, who crafts his stories of spycraft right smack in the middle of the action.

With a stiff upper lip, and lots of high-minded talk about saving “our boys” from certain doom against Hitler’s forces, Operation Mincemeat is an engaging spy drama that humanizes its central figures and scrutizines the cool factor we imagine for those engaged in this line of work. In short, being a spy isn’t about fun gadgets, hot women, and lavish parties. Fleming himself would be responsible for putting those ideas in our heads. But the real work involves setting up an elaborate backstory for the faux-Major, then piecing together the documented forgery in such a way that it is undeniable to the enemy. Finally, making sure those papers end up in the right hands. All of this sounds like incredibly boring work, and under the wrong director’s hands it would be and with the wrong cast.

Based on a novel by Ben Macintyre and adapted by Michelle Ashford, the film recalls other wartime British thrillers, such as Their Finest, The Imitation Game, and most recently, Darkest Hour. Although, anyone looking for another Winston Churchill biopic will find the Prime Minister (played by Simon Russell Beale) to be a figure whose presence is felt rather than seen. This is largely dedicated to the men and women behind the scenes, their story told dutifully and respectfully, without flourish. Until the operation actually goes into effect, the film can be plodding as a result. Minor subplots also feel rather perfunctory rather than essential, such as a careful office romance that develops between the married Montagu and dedicated MI5 office clerk Jean Leslie (Kelly Macdonald). It feels like it was put there to fill in spaces for these mostly unknowable characters. But then, Macdonald is always so charming, and Firth so perfect in the way he portrays Montagu’s reserved interest in her, that it just makes you want to see more of them.

This is workmanlike efficiency from Madden, giving this unique wartime tale the honor it and its people deserve; no bells, no whistles. A streak of dark humor, whether they be jokes about the insane dead man gambit or the abundance of military men who suddenly see themselves as spy novelists, plays into Madden’s comedic strengths. A slightly lighter touch would’ve served Operation Mincemeat well, but it is still a rewarding, deeply reverent film about the heroes whose crucial victories have largely gone uncelebrated.

Netflix will premiere Operation Mincemeat on May 11th. 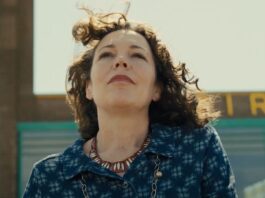 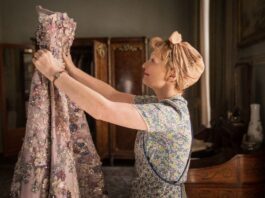 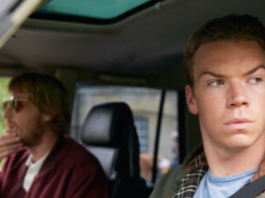