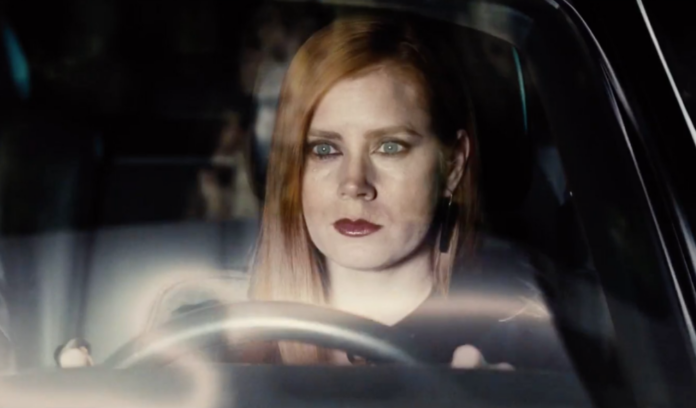 If we’re being honest, Amy Adams has hit a rough patch. Her recent films, The Woman in the Window, Dear Evan Hansen, and Hillbilly Elegy, aren’t great at all. Hell, the best thing we’ve seen her in lately is Zack Snyder’s Justice League. That said, one project that definitely should have our attention is neo-horror Nightbitch, announced last year by Annapurna, that sees Adams as a woman who believes she’s turning into a dog.

Well, that film has taken a big step forward as Marielle Heller has come aboard as director. Not only that, but Nightbitch was acquired recently by Searchlight Pictures who made an aggressive push for worldwide rights before it could hit the Cannes market. Shooting will begin this September, for eventual release as a Hulu Original.

The film is based on Rachel Yoder’s acclaimed novel about a mother whose life of domesticity after the birth of her son has her believing she’s becoming a canine.

Heller will direct based on her own screenplay. The two most recent films by Heller have both featured stand-out lead performances that led to Oscar nominations. Melissa McCarthy earned some of her best reviews for Can You Ever Forgive Me? Tom Hanks was brilliant as Mr. Rogers in A Beautiful Day in the Neighborhood. If all goes to plan, Adams can expect to earn her seventh nomination. At some point she’s got to win it, right? [Variety]