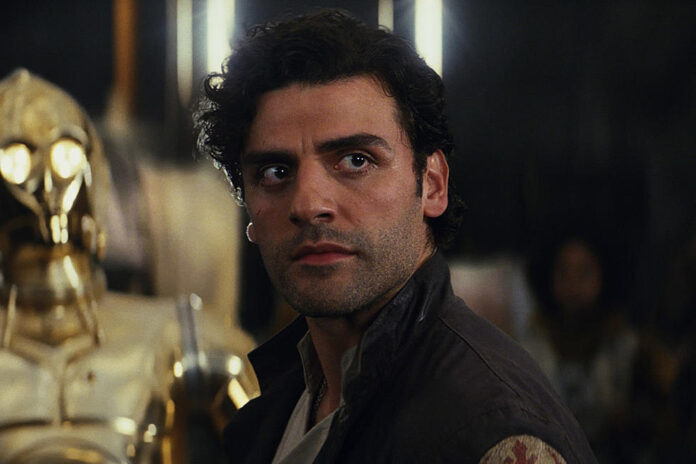 A couple of years have passed since we had an update on Megalopolis, the anticipated film directing legend Francis Ford Coppola, his first since 2011’s Twixt. At the time, he was eyeing Shia LaBeouf and Jude Law to star, but was also still on the hunt for funding. While he still doesn’t have the money side of things nailed down, Deadline reports Coppola has his sights set on some big stars to help make this project worthwhile.

James Caan, Oscar Isaac, Forest Whitaker, Cate Blanchett, Jon Voight, Zendaya, Michelle Pfeiffer, and Jessica Lange are reportedly in talks with Coppola about starring in Megalopolis. No mention of the two that I referred to earlier, so perhaps the long wait to get things rolling was a hurdle for LaBeouf and Law?

Megalopolis is said to center on an architect who hopes to turn New York City into a utopia, but is repeatedly thwarted by the mayor. The film has long been a pet project for Coppola, but the development of it came to a halt after 9/11, and COVID-19 has presented brand new challenges.

As for the funding, Coppola is so committed to making this happen that he’s willing to put his own money on the line to cover the budget. Hence the need for some A-listers to draw attention to it. Can’t have this being looked at as some odd experiment the way Twixt was…

“I’m committed to making this movie, I’d like to make it in the fall of 2022,” Coppola said. “I don’t have all my cast approved, but I have enough of them to have confidence that it is going to be a very exciting cast. The picture’s going to cost between $100 million and $120 million. Needless to say, I hope it’s closer to $100 million. I’m prepared to match some outside financing, almost dollar for dollar. In other words, I’m willing to put my money where my mouth is. What’s interesting about that is, there was a documentary about my dream studio, when I owned Zoetrope Studios and I was unafraid to risk everything I had in order to make my dream come true. Well, I really haven’t changed my personality, at all.”

He added, “The concept of the film is a Roman epic, in the traditional Cecile B. DeMille or Ben-Hur way, but told as a modern counterpart focusing on America. It’s based on The Catiline Conspiracy, which comes to us from ancient Rome. This was a famous duel between a patrician, Catiline, and that part will be played by Oscar Isaac, and the famous Cicero, who will be Forest Whitaker. He is now the beleaguered mayor of New York, during a financial crisis, close to the one that Mayor Dinkins had. This story takes place in a new Rome, a Roman epic sent in modern times. The time set is not a specific year in modern New York, it’s an impression of modern New York, which I call New Rome.”

Sounds ambitious, but also not like something studios are willing to break the bank for. I’m not sure this film ever gets off the ground. What do you think? Does the man behind Apocalypse Now and The Godfather have one more classic in him? 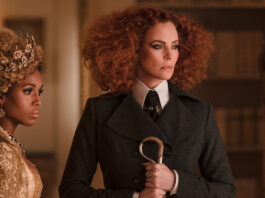 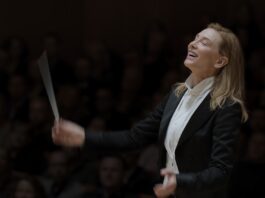 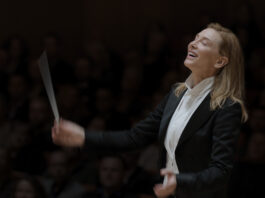