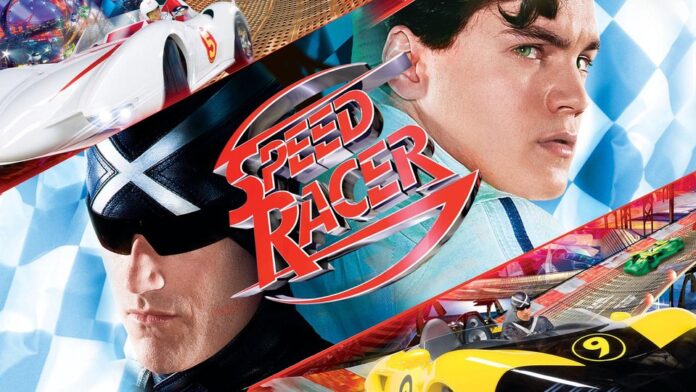 JJ Abrams’ Bad Robot is currently feeling the heat from Warner Bros. Discovery who are not too fond of the cost of their production deal for HBO Max content. While that whole thing gets sorted out, Abrams has turned to another streamer, Apple TV+, for a brand new project: a live-action Speed Racer series.

THR reports Bad Robot is behind a live-action series based on the 1960s anime favorite, Speed Racer. Hiram Martinez (Snowpiercer) and Ron Fitzgerald Westworld) will co-write and showrun the series which presumably will follow the Racer family, led by Mach 5 driver Speed Racer, joined by his loyal girlfriend Trixie, and rivalry with the mysterious Racer X.

The Wachowskis made a 2008 live-action movie that to this day is the best thing they’ve ever done. Fight me!