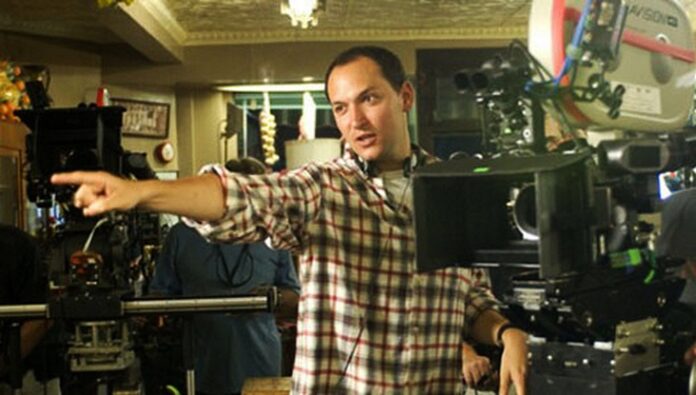 Leterrier is a director known for blockbuster action flicks, so he fits the bill for joining the Fast & Furious franchise. A disciple of Luc Besson, Leterrier broke out with 2005’s Jet Li flick Unleashed, before jumping into Transporter 2, Clash of the Titans, and Now You See Me. He also has a Marvel film to his credit with 2008’s The Incredible Hulk starring Edward Norton. Leterrier also directed the critically-acclaimed Netflix series Lupin, and is wrapping up on the streamer’s French thriller, The Takedown, also starring Omar Sy.

Vin Diesel, Michelle Rodriguez, Sung Kang, Ludacris, Jordana Brewster, Tyrese Gibson, and Nathalie Emmanuel, plus Charlize Theron, Jason Momoa, Brie Larson, and Cardi B will star in Fast X when it hits theaters on May 19th 2023. It’s unclear if Leterrier will also direct the 11th installment, seen as the second part of a two-film arc. [Variety]