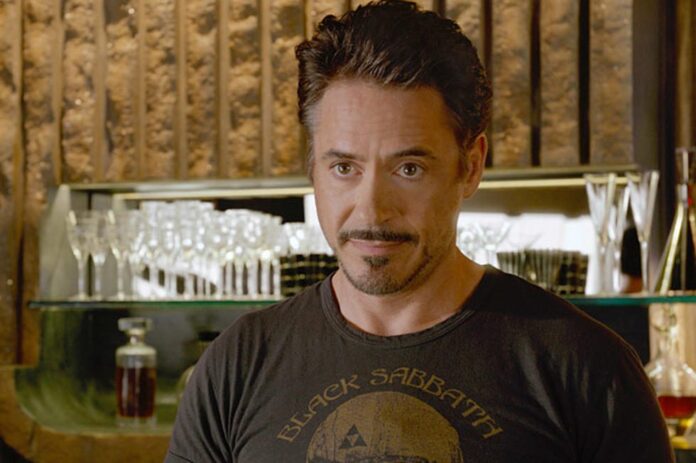 Robert Downey Jr. has finally found his long-awaited followup to…Dolittle. What, you thought I was going to say Avengers: Endgame?  Anyway, he’ll take on his first starring TV series with The Sympathizer, the A24 series from Oldboy director Park Chan-wook. HBO has snapped up the rights now that Downey is on board.

The Sympathizer is based on Viet Thanh Nguyen’s Pultizer Prize-winning book about an anonymous half-Vietnamese, half-French man who acts as a communist spy after coming to the United States, and follows his journey from the fall of Saigon, to refugee camps and relocation in Los Angeles, to his time as a film consultant in the Philippines, and eventual imprisonment in Vietnam.

Strangely enough, Deadline says Downey will “play multiple supporting roles as the main antagonists — all of whom represent a different arm of the American establishment including an up-and-coming Orange County congressman, a CIA agent and a Hollywood film director, among others.”

“Adapting Mr. Nguyen’s important and masterful work requires a visionary team,” Downey Jr. said in a statement. “With Director Park at the helm, I expect this to be a creative producing adventure for Susan, me and Team Downey, and a stimulating process for myself in playing these complex supporting roles. A24 and HBO are the perfect combination of partners and co-parents…It’s exactly the type of challenge I’ve been craving, and I believe we will deliver an exceptional viewing experience to our audience.”