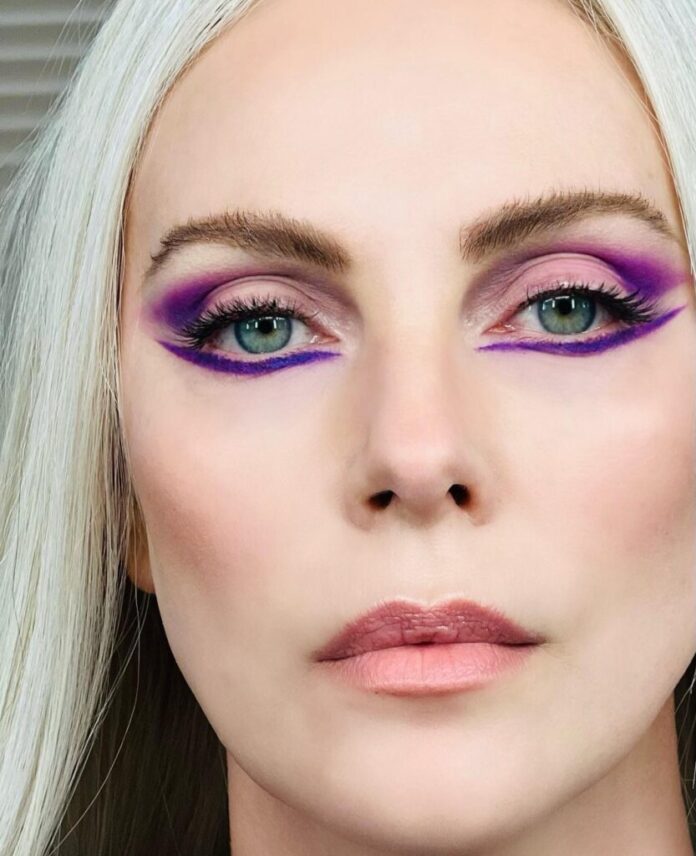 Due to its very nature, Doctor Strange in the Multiverse of Madness had the potential to be chock full of surprises. It did not disappoint, with loads of cameos and alternate versions of heroes that fans have been dying to see on the big screen. And yet, the biggest surprise might have been saved for the post-credits, as so many things are when it comes to Marvel.

So, while this might have been a spoiler a few days ago, Charlize Theron has just come right out and revealed her role as Clea in Doctor Strange 2. Of course, she did this over social media with one image taken directly from her brief scenes, and another that looks like a glamour shot for a magazine.

Clea’s arrival into Doctor Strange’s life comes just in time. Barely five minutes after the newly-married Christine Palmer (Rachel McAdams), and an alternate version of her, are no longer romantic entanglements, Clea shows up and she takes Strange on a journey to stop an incursion.

In the comics, Clea is Doctor Strange’s one true love. She’s a member of the mystical race known as the Faltine, and is the niece of Strange’s fiery demonic rival, Dormammu. As the Sorceress Supreme of the Dark Dimension, she’s often away from Strange which puts a strain on their marriage.

Where will we see Clea next? Doctor Strange 3 seems like a good bet.