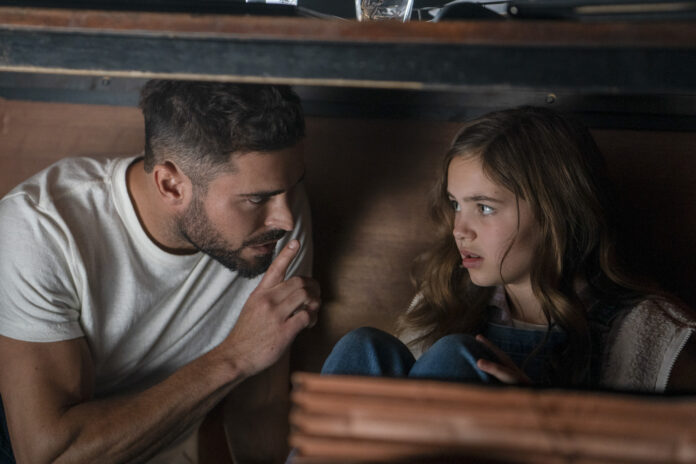 A 67% drop and a $100M loss in its second week didn’t stop Doctor Strange 2 from holding the top spot for a second week. No shocker there. Only one new major release was offered up as competition, again, no shocker. The film is doing extremely well both foreign and domestic with $688M overall.

Universal dropped their remake of 1984 Stephen King horror Firestarter into 3400 theaters, and it was a total flame out with just $3.8M. The film starring Zac Efron and Ryan Kiera Armstrong as pyrokinetic youngster was also released on Peacock so that didn’t help matters, but really, I doubt it would’ve done much better. Blumhouse, a partner on the film, tried to take advantage of the Friday the 13th weekend, normally a hot spot for the genre, but when reviews are as poor as what this got little can help.

At $47M, Everything Everywhere All At Once is now A24’s third highest-grossing domestic film behind Uncut Gems at $50M and Lady Bird with $49M.