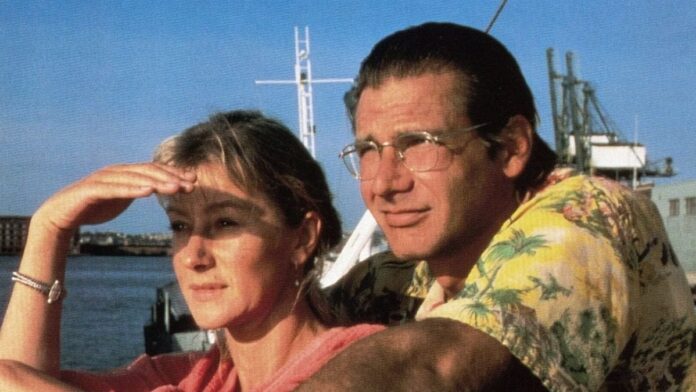 Give it up to Paramount+, because THIS is how you get people excited enough to become subscribers. As if Taylor Sheridan’s Yellowstone universe wasn’t big enough, it’s just added a pair of screen legends. Harrison Ford and Helen Mirren are set to star in the spinoff series previously announced as 1932. The duo previously starred together in 1986 adaptation of The Mosquito Coast.

Following up on the previous spinoff, the record-breaking 1883, a new generation of the Dutton clan will be introduced in 1932, “and explore the early twentieth century when pandemics, historic drought, the end of Prohibition, and the Great Depression all plague the mountain west, and the Duttons who call it home.”

So even if you haven’t been watching Yellowstone or 1883, the hope is that scoring Oscar-winner Mirren and the Oscar-nominated Ford for 1932 will hook you in. My guess is that it will if you’re at all a fan of Sheridan’s bold, muscular style of storytelling.