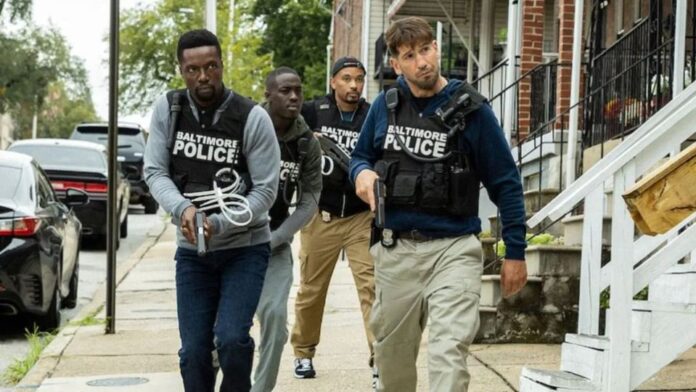 It’s not just that HBO’s The Wire is the greatest show of all-time (It is, mind you.), it’s that everything even remotely connected to it either through creators or location or storyline is also great. Shows such as The Corner, Homicide: Life On the Street, Show Me A Hero, Treme, and more earned acclaim in their own right. And now two decades after The Wire began Simon is back exploring the Baltimore drug scene with We Own This City, and I feel pretty confident in saying it will be amazing.

Each episode is directed by Reinaldo Marcus Green, whose work on the film King Richard saw its star Will Smith win the Oscar for Best Actor.

We Own This City hits HBO on Monday, April 25th.

For WE OWN THIS CITY, acclaimed director Reinaldo Marcus Green (“King Richard”) joined a team who twenty years ago created HBO’s groundbreaking series “The Wire.” Along with executive producers Pelecanos, Simon, Noble and Burns, and co-executive producer William F. Zorzi, WE OWN THIS CITY brings together much of the talent from that iconic series, both on the crew and on screen, where viewers will recognize numerous “The Wire” cast, led by Jamie Hector, Darrell Britt-Gibson, Domenick Lombardozzi, Trey Chaney, Delaney Williams, Jermaine Crawford, Anwan Glover, Chris Clanton, Nathan Corbett, Maria Broom, Susan Rome and Michael Salconi.