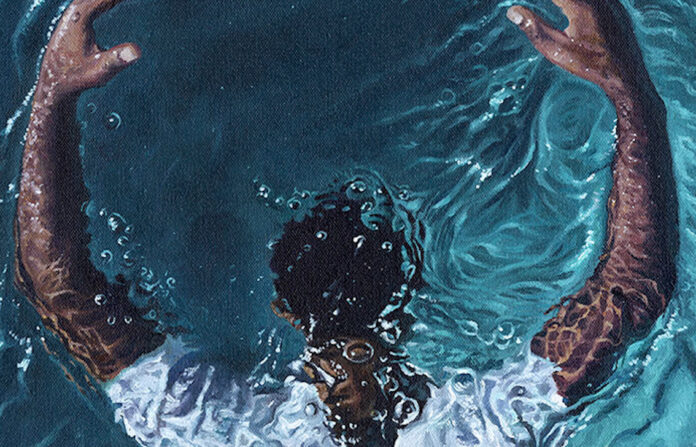 Nia DaCosta, fresh off her Candyman reboot and her upcoming Marvel Studios effort The Marvels, has just landed another major gig. MGM, Plan B, and Oprah’s Harpo Films bought the rights to Ta-Nehisi Coates’ debut novel The Water Dancer back in 2020, and now they have set DaCosta to be its director.

Set prior to the Civil War, the story follows Hiram, a young slave who loses all memory of his mother when she is sold away. However, he gains a mysterious new power that emerges years later when he nearly drowns.  Hiram uses this newfound ability to aid The Underground Railroad, while never losing faith that he will someday rescue his own family.

It’s a busy time for DaCosta, who not only has Captain Marvel sequel The Marvels coming up, but also historical series The Lincoln Conspiracy. With Candyman, she explores the generational impact of racism through the lens of horror, and will tackle a similar topic through The Water Dancer‘s magical realism.