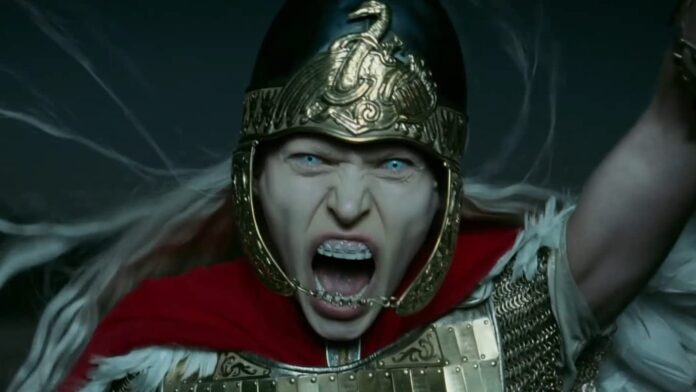 It’s no secret, I love Robert Eggers’ The Northman. It’s a brazen, bold, bloody Viking revenge flick that I intend to see multiple times when it opens on April 22nd. But I’m not the only one. Reviews all across the board have been glowing, and Focus Features wants to make sure you know about it. A new trailer has dropped featuring quotes loading with enthusiastic, glowing praise.