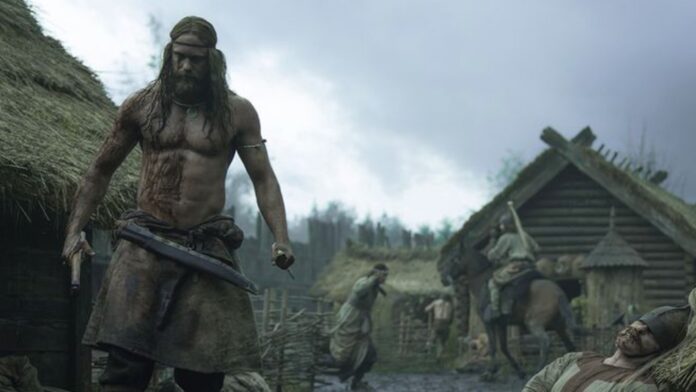 With only a few days until Focus Features releases Robert Eggers’ awesome, super violent The Northman, a new red band trailer has been released that really brings the blood! Critics, including yours truly, have hailed it as a modern-day masterpiece, and personally I feel it’s the best thing Eggers is done. That’s really saying something when you consider the acclaim heaped on The Witch and The Lighthouse.

Alexander Skarsgard stars as Amleth, a Viking warrior bent on getting revenge for the murder of his father. But this won’t be an easy path for vengeance. His loyalty will be tested in ways he can’t even imagine.

Check out The Northman when it opens in theaters on April 22nd!