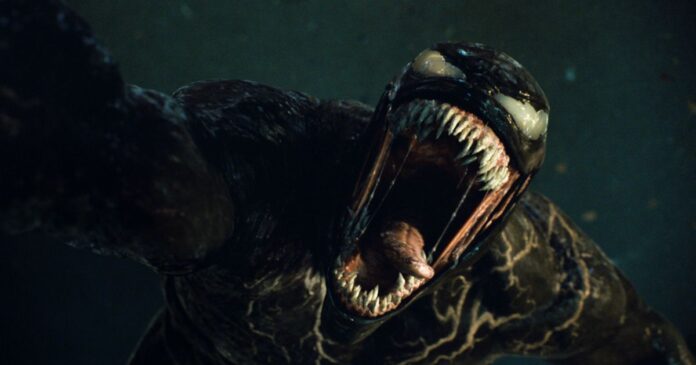 Last night’s Sony presentation at CinemaCon was quite the news generator. The biggest announcement will shock absolutely no one, but is good to hear nonetheless. As expected, sequels to Venom: Let There Be Carnage and Ghostbusters: Afterlife are officially in the works.  I’m surprised it took this long.

Venom 3 will be the follow-up to the previous two Marvel films starring Tom Hardy, that have combined for over $1.3B worldwide. Right now, Venom is basically the centerpiece of Sony’s Marvel cinematic universe, especially in the wake of Morbius‘ failure at the box office. Footage from another film in that universe, Kraven the Hunter, was shown at CinemaCon, as well.

Ghostbusters: Afterlife was the soft reboot helmed by Jason Reitman, son of original Ghostbusters director Ivan Reitman. The film, which was geared towards younger audiences and starred McKenna Grace, Finn Wolfhard, Carrie Coon, and Paul Rudd, was a hit both critically and financially, earning Sony $204M worldwide. While that may not sound like a ton, the film was made at a relatively low budget, and the assumption is a sequel will be, as well.