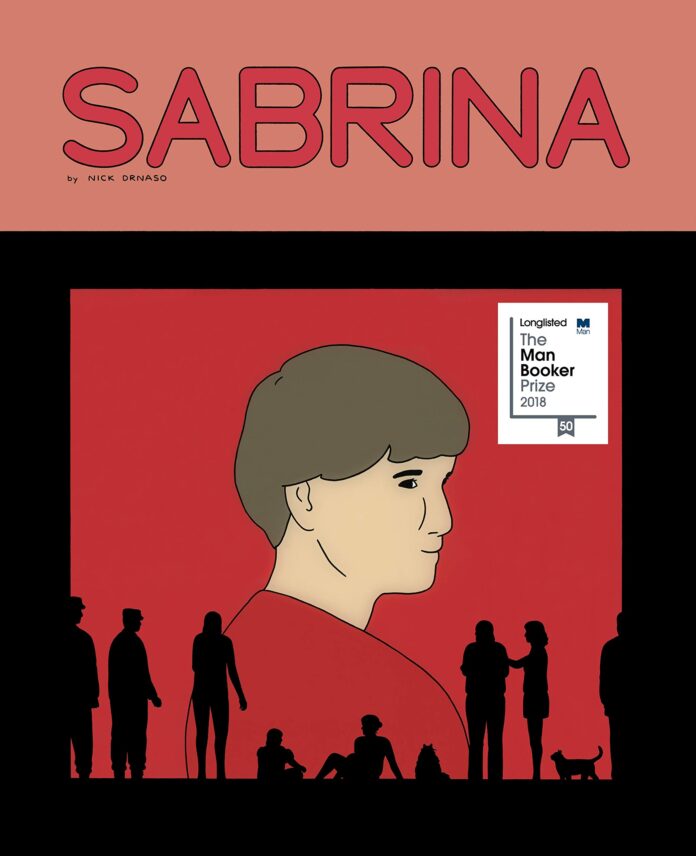 Published in 2018, Sabrina follows a “grieving man whose girlfriend goes missing and who goes to live with his old friend – an Air Force surveillance expert agent who is dealing with a failed marriage. After a grisly videotape is sent anonymously to news outlets, Sabrina’s disappearance goes viral. As the 24-hour news cycle and social media take hold of the story, the two men are targeted by vitriolic conspiracy theorists that threaten their sense of the truth and their faith in each other.”

Just a year after it was published, Drew Goddard was attached to write and produce another Sabrina adaptation, but nothing came of it.

Sarnoski will tackle A Quiet Place before moving forward on this.

‘Pig’ Trailer: Nicolas Cage Is On The Hunt For His Beloved Foraging Pig

Nicolas Cage Is Making A Movie About Rescuing A Kidnapped Pig