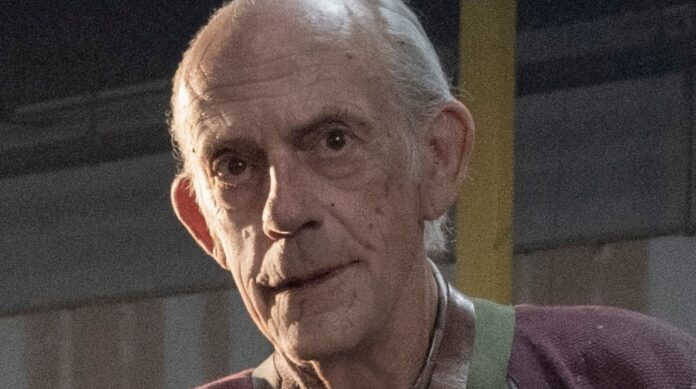 Sci-fi/fantasy worlds will collide during the third season of The Mandalorian. Joining a galaxy far far away will be actor Christopher Lloyd, who enters the Star Wars universe after playing villainous Klingon Commander Kruge in Star Trek III, and of course, Dr. Emmett Brown in Back to the Future.

THR has the news of Lloyd joining The Mandalorian cast, but doesn’t have any info on his role. He’d be perfect to play like an ex-husband to Amy Sedaris’ Peli Motto, am I right?

Filming on The Mandalorian‘s third season is taking place right now, but there’s no firm date on its return to Disney+. I expect we’ll get an announcement at Star Wars Celebration in May.

The last we saw of Din Djarin it was during The Book of Boba Fett, where he was reunited with  Grogu after some time spent training with Luke Skywalker.