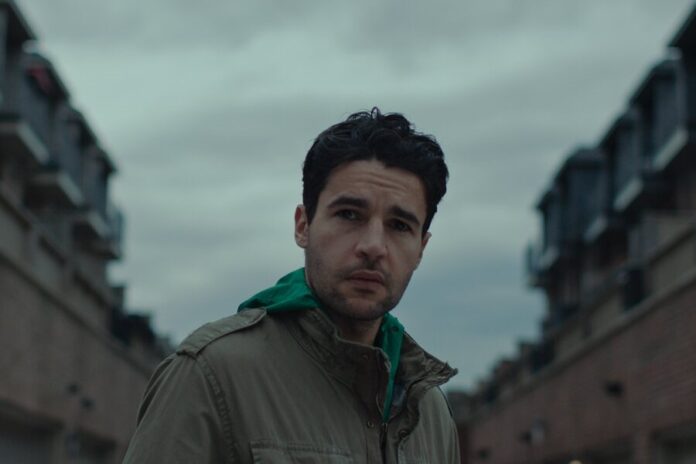 Remember back when Sony was still doing Spider-Man movies with Andrew Garfield as Peter Parker? Yeah, those were the days. They had all of these ambitious plans that went up in smoke when they inked a deal with Marvel Studios and, well, Tom Holland’s your dude now. But now that Sony had restarted their own corner of the Spidey-verse, they’ve brought all of those old plans back, such as a Kraven the Hunter movie. And you know what? It’s probably better off because the cast it has now is killer.

With Aaron Taylor-Johnson already set to play the big game hunter, the film has now cast Christopher Abbott as the main villain, The Foreigner. Fans of Marvel Comics will recognize Foreigner as the former husband of antihero Silver Sable, and a master assassin in peak physical and mental condition. He has so much control over his body that Foreigner can put opponents into a trance-like state simply through eye contact.

Something tells me they’ll change Foreigner’s name, too. I mean it just sounds like a hashtag waiting to happen, right? 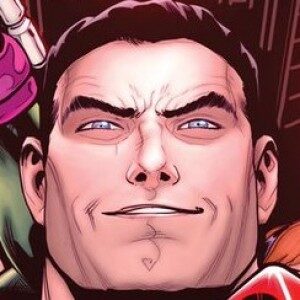 The funny thing about Kraven the Hunter is that it’s entirely made-up of villains. Kraven himself is generally regarded as a baddie, but will likely be portrayed as an antihero. Alessandro Nivola was recently cast as a villain, with Fred Hechinger as Chameleon, Ariana Debose as Calypso, and Russell Crowe in a mystery role. Everybody’s evil! I kinda dig it.

Abbott is one of my favorite actors working today. He’s probably best known for his stint on HBO’s Girls, but you should definitely check him out in films such as Black Bear and Possessor, for which I interviewed him a couple of years ago.