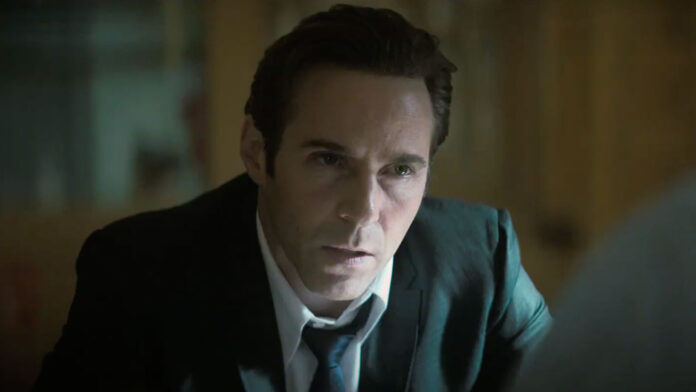 When a movie’s central character is a villain, does that make his rival the hero? That’s a question we keep having to ask with Sony’s Marvel projects, which seem to all be led by bad guys. There’s been plenty of casting news lately about Kraven the Hunter, and most of it has centered on the casting of fellow villains. Well, now you can add another who will be played by Alessandro Nivola.

Deadline reports the news of Nivola’s casting as a villain in Kraven the Hunter.  Which villain? Nobody knows yet, but it could be anyone from Spider-Man’s rogue’s gallery. Aaron Taylor-Johnson will play Kraven, the big game hunter who will likely be portrayed as an antihero. Fred Hechinger is set to play Kraven’s half-brother, the villain Chameleon, with Oscar nominee Ariana DeBose as Calypso, and Russell Crowe in an unknown role.

Nivola is coming off a major role in The Sopranos prequel, The Many Saints of Newark, and has been featured in many films including Junebug, A Most Violent Year, American Hustle, and Jurassic Park III.