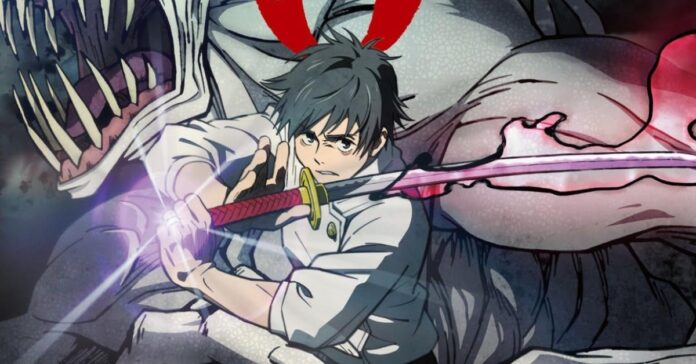 There’s no slowing down for the Caped Crusader. The Batman has passed the $300M mark in the U.S., and is just shy of $600M worldwide.

One year removed from the massive box office success of Demon Slayer: The Movie, anime proves a powerful force again with Jujutsu Kaisen 0‘s $17M domestic launch. The film, a prequel to the popular manga series about a student who enrolls in a high school for sorcerers to battle a cursed spirit, already has $129M worldwide.

A disappointing start for The Outfit, the directorial debut of The Imitation Game writer Grahame Moore. The low-key thriller stars Mark Rylance as an English tailor in 1950s Chicago who gets wrapped up with the mob element. Focus Features only opened it in 1310 theaters, so this was never going to do huge numbers. I guess there’s that part of me that continues hoping these films aimed at mature audiences get more love so they don’t go completely away. It’s not lost on me this is sitting right next to another, Death On the Nile, that underperformed domestically, as well.