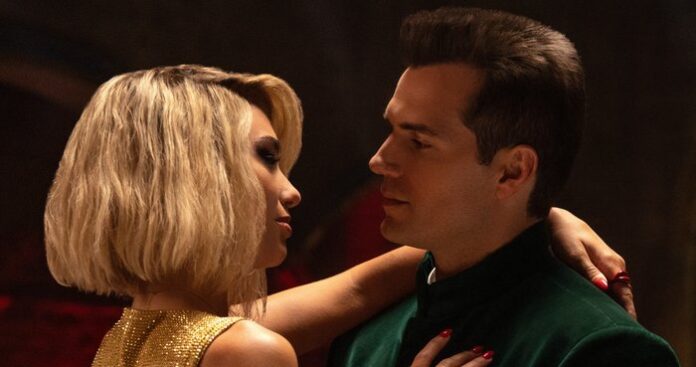 I don’t know why people keep messing with Henry Cavill’s hair, whether it’s on his head or on his face. In the new espionage flick Argylle he’s rockin’ a vastly different haircut than we’ve ever seen from him, and…well, I dunno. It ain’t great. But the movie might be, considering it’s directed by Kingsman filmmaker Matthew Vaughn, and features a stellar cast ready to get into the spy game.

The story is based on the novel by first-time author Ellie Conway, adapted by Wonder Woman writer Jason Fuchs, and centers on a world class spy suffering from amnesia and believes he’s actually a spy novelist. When his memories begin to return, he seeks out revenge against his former employer, The Division.

Argylle will hit Apple TV+ later this year and is expected to be the first chapter in a trilogy.