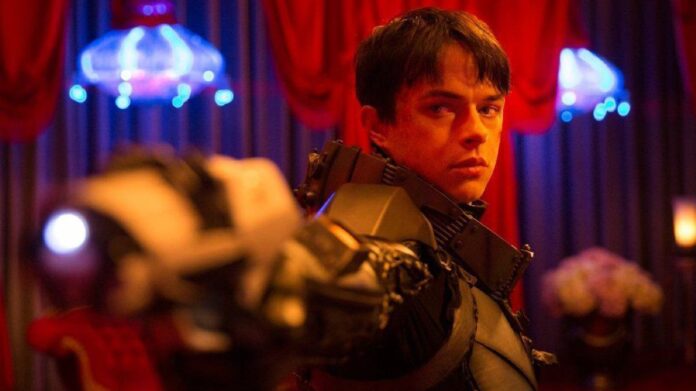 Christopher Nolan has just added one of my favorite actors to the cast of Oppenheimer, one who I feel has been missing in action for too long on the big screen. Dane DeHaan, known for Chronicle, The Place Beyond the Pines, and Valerian, is the latest to join Nolan’s film about J. Robert Oppenheimer, theoretical physicist and architect of the atomic bomb.

THR has the news of DeHaan’s casting, but has no info on his role. He joins an ensemble led by Cillian Murphy and includes Florence Pugh, Emily Blunt, Rami Malek, Matt Damon, Robert Downey Jr., Josh Hartnett, and Benny Safdie. The film is adapted from the book American Prometheus: The Triumph of J. Robert Oppenheimer by Martin Sherwin and Kai Bird.

DeHaan hasn’t been in a feature film since 2019’s The Kid. The small-screen is where he’s kept busy, starring in Lisey’s Story, The Staircase, and The Stranger. They could’ve thought to bring back DeHaan for Spider-Man: No Way Home since he did play Green Goblin in The Amazing Spider-Man 2, but that would’ve been weird with Willem Dafoe there and all.