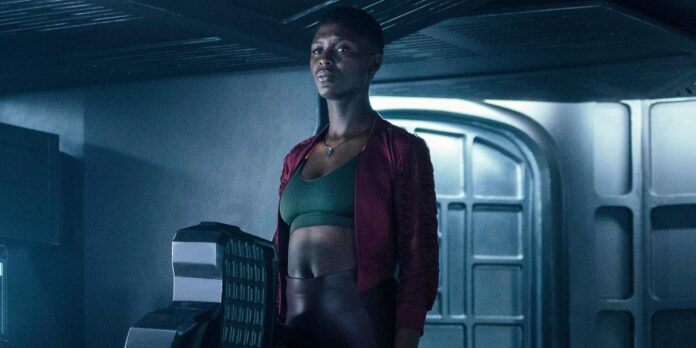 As Sony continues developing their Kraven the Hunter film, it’s clear the model is to follow what was done previously with Venom. And who can blame them considering the $800M+ success? Aaron Taylor-Johnson was recently set to play the big game hunter and antihero, and now The Illuminerdi reports that he could be joined by Queen & Slim star, Jodie Turner-Smith.

The story goes that Turner-Smith is being eyed for the role of Calypso, who in the comics is a powerful voodoo priestess and Kraven’s occasional lover and partner. Her specialty is mind control, and in one famous Spider-Man storyline took over the mind of The Lizard and sent him on a murderous rampage.

If prior rumors that the Chameleon will play the film’s chief villain, then it seems Kraven is going to be pretty busy. There may be other baddies to content with, as well. 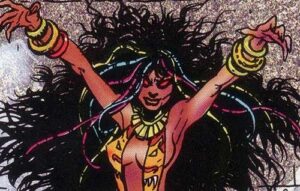 Turner-Smith has been red hot since her breakout role in Queen & Slim, and recently starred alongside Michael B. Jordan in Without Remorse. I can see director JC Chandor working with Turner-Smith to change the perception of Calypso, updating the stereotypical Caribbean voodoo character with something more modern.